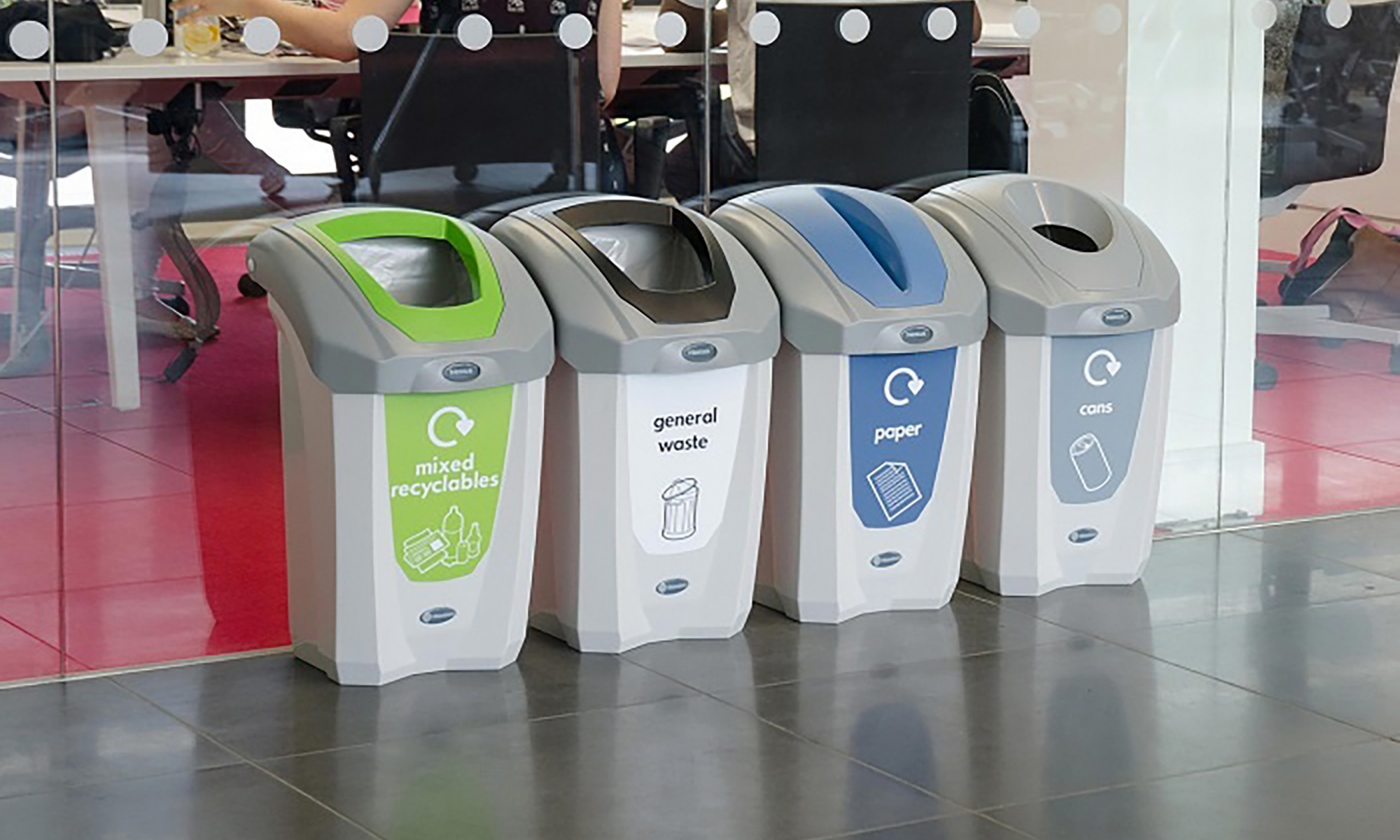 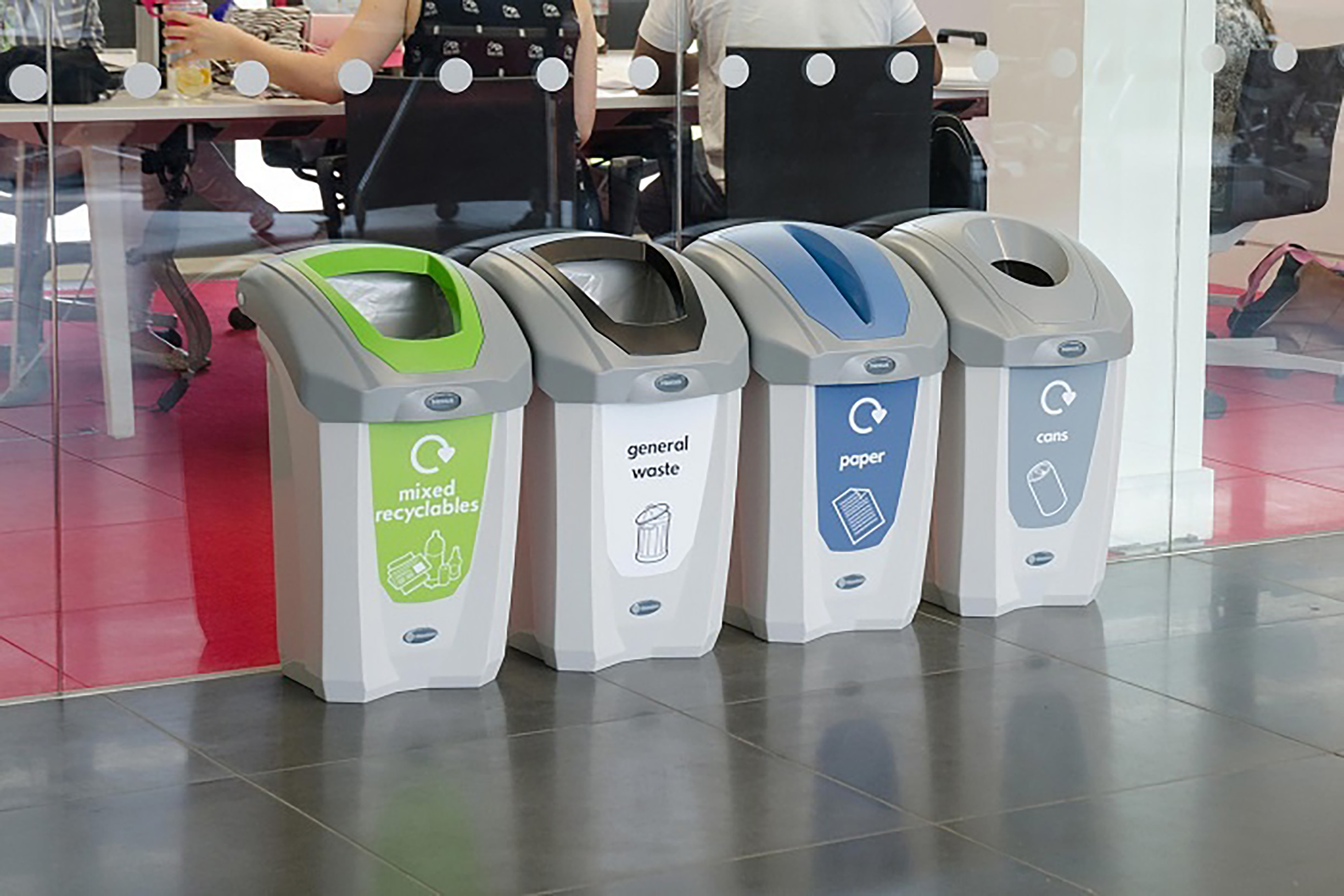 The debate ultimately boils down to whether garbage collectors should give a single bin for all recyclables or separate bins for each substance.

In this article, we’ll give all sides, together with their benefits and drawbacks, so you can make the best decision possible.

As the name shows, single-stream recycling collects all the waste or recyclables in a single bin only. In the single-stream, the goal is to make recycling a hassle-free job for the people involved. Despite recycling being a necessity, it sure is time-consuming, which results in people opting for a single stream in order to get the task done effortlessly.

Multiple containers for different recyclable items are provided in multi-stream recycling. In this situation, the public is capable for sorting and must understand the differences between materials, such as plastic, paper, and glass. Compared to single stream, multi-stream recycling is more accurate when it comes to redirecting recyclables from the trash yard.

It is a matter of choice. Both have positive and negative aspects to it. The sound solution here is to evaluate your needs and based then come up with the decision!